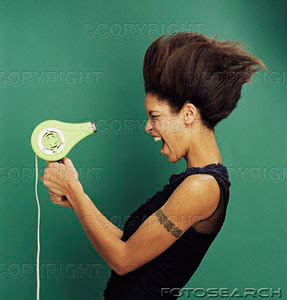 I was talking to my dad last night about how much my hair was falling out - and he made a good point, if it's going to fall out, it's going to whether you touch it or not. So today I took a shower and washed it like I used to, and even blow dried it! I haven't done that in weeks. It doesn't look as bad as it has been. My head kinda hurts, like the scalp itself, but still I might keep it up and just say screw it! And blow dry it all the time until it's gone. I was starting to convince myself to shave it - and honestly, it still might happen, but at least today it looks fairly normal! :)
XO
Posted by Kelly Kane at 7:24 PM